The Marceillac Hotel, a jewel in Art Nouveau style

As a young man, Peter‐Adrien Marceillac (1853‐1931) had worked in Vienna ( Austria) in a palace during the Universal Exhibition in 1873.
He remained deeply impressed by the atmosphere and the premices of Art Nouveau style and then on, he kept dreaming of having his own hotel in the Modern Style.
After working hard, in 1912, when he was fifty, he managed to have it built.
An architect from Montauban, Antonin Maurou was in charge of it. 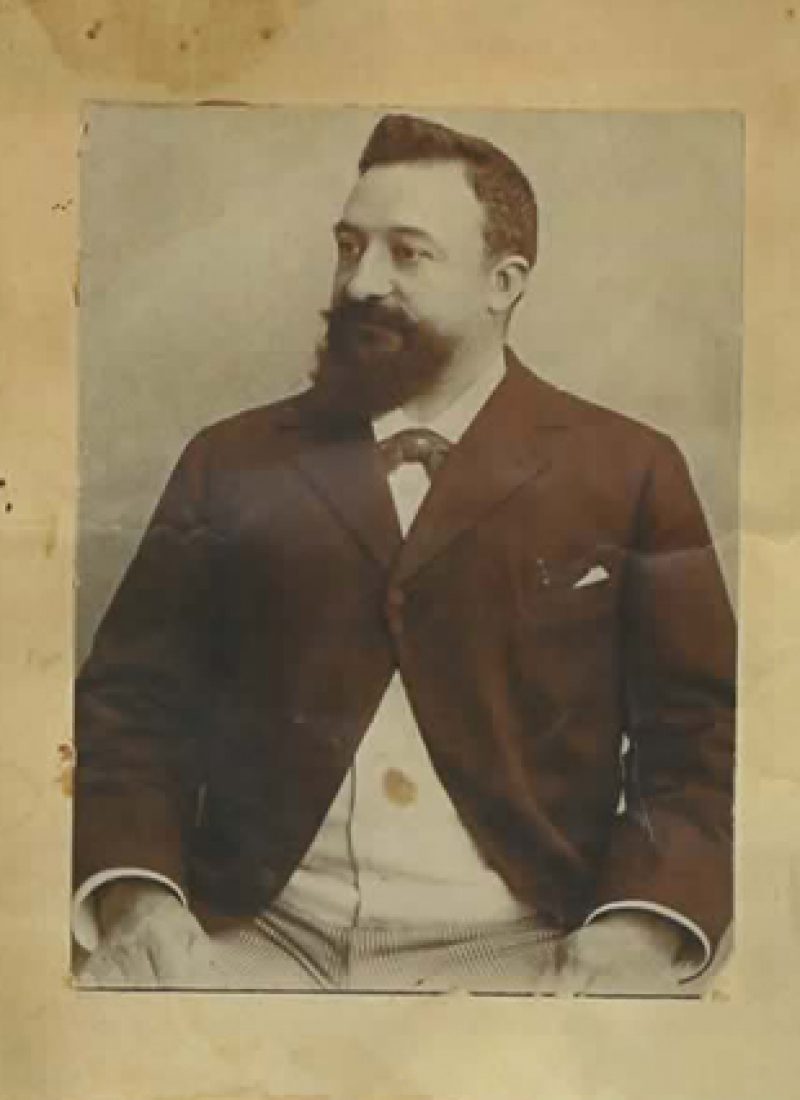 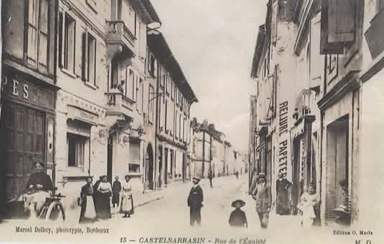 After working hard, in 1912, when he was fifty, he managed to have it built. 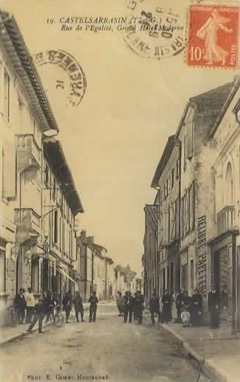 Although the façade is regular with its two balconies, the ornaments belong to Art Nouveau Style with vegetal patterns: an expressive border of pittosporum leaves is repeated along the façade.
Inside, the decoration is softer: only the stairs with its widening banisters remain inkeeping with Art Nouveau Style.
Allegoric forms on top of the doors are rather symbolic.

The hotel was registered as an Historical Monument.

Since 1912, five generations will devote their life to the conservation of the building, faithful to their ancestor’s purpose.
In 2006, the hotel was registered as an Historical Monument.
The hotel keeps Kohn and Thonet chairs brought from Vienna in 1912 as well as the furniture of room n°17. 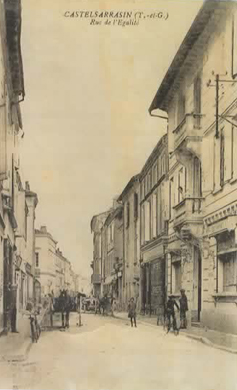